Tune in for a magical evening with New York Times bestselling author Lana Harper as she discusses the enchanting third installment of her immensely popular The Witches of Thistle Grove series, Back in a Spell.

Back in a Spell follows Nineve Blackmoore (known by Nina by most) after a year of nursing a broken heart inflicted by the fiancée who all but ditched her at the altar, Nina goes on a date with Morty Gutierrez, the nonbinary, offbeat soul of spontaneity and co-owner of the Shamrock Cauldron. Their date goes about as well as can be expected of most first dates—awkward and terrible. To make matters worse, once Morty discovers Nina’s last name, he’s far from a fan; it turns out that the Blackmoores have been bullishly trying to buy the Shamrock out from under Morty and his family. But when Morty begins developing magical powers at the same time that Nina’s own magic surges beyond her control, Nina must manage Morty’s rude awakening to the hidden magical world, uncover its cause, and face the intensity of their own burgeoning connection. But what happens when that connection is tied to Nina’s power surge, a power she’s finding nearly as addictive as Morty’s presence in her life? 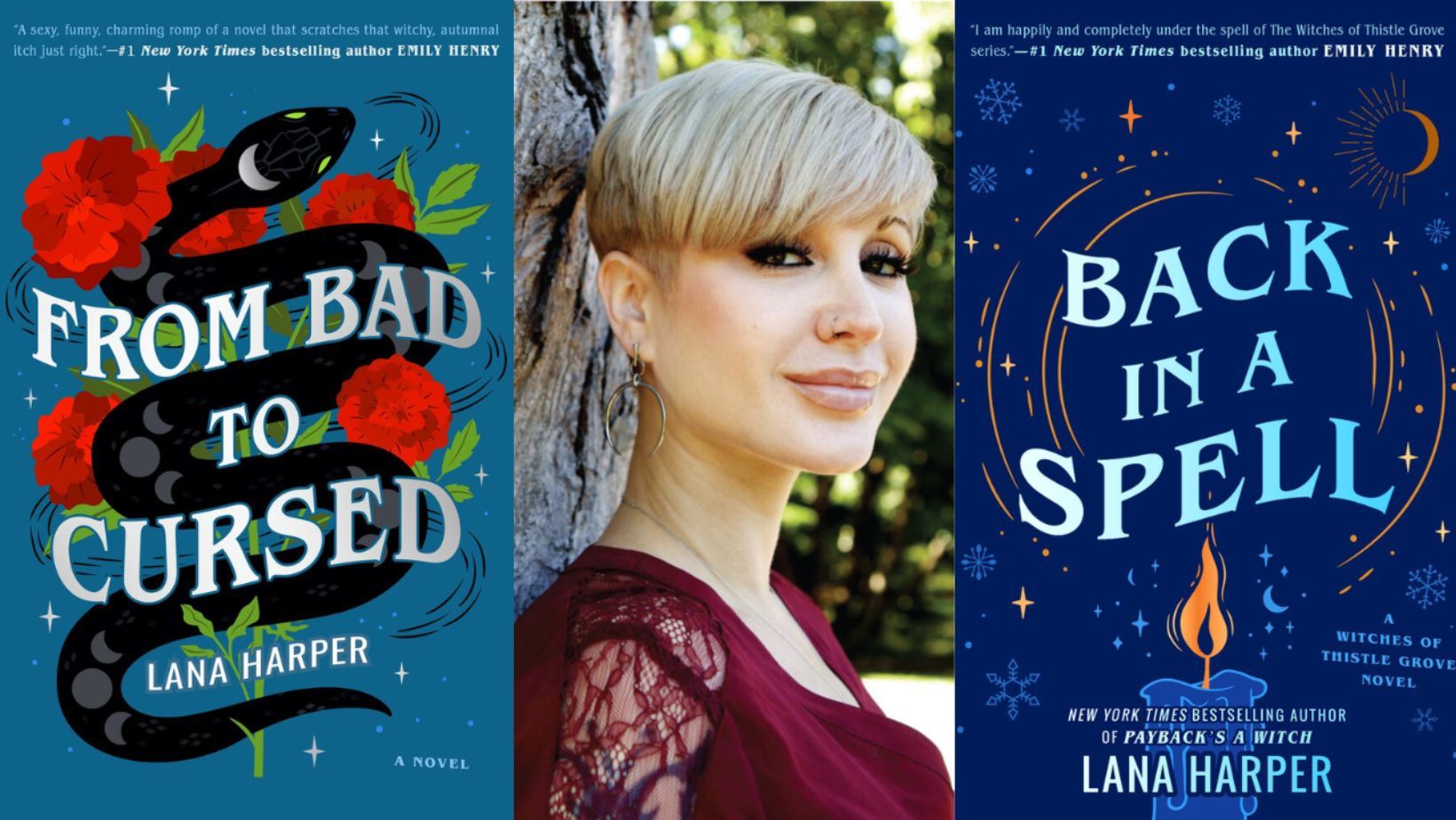 See past and upcoming author talks