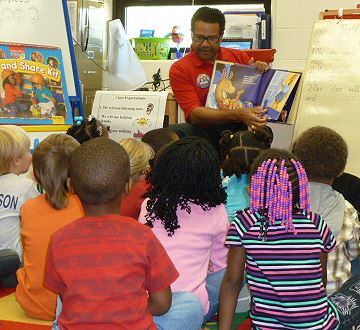 Join the Mayor of the City of Newport News in promoting early literacy on the Peninsula. Each month volunteers in Newport News will be reading to preschool classes in Newport News Public Schools’ Early Childhood Centers. Each class will hear the same book and each preschool student will receive a copy of the featured book to take home.

Preschoolers in Newport News are getting new books and more people to read to them through a program that kicked off October 6, 2011. The Newport News Mayors’ Book Club is designed to help get children ready to read by kindergarten. The program provides volunteer readers and new books to preschool students.

Each letter of the alphabet is accounted for in this introductory concept book for young readers. From the familiar to the unusual, Samantha Vamos writes in snappy verse to present twenty-six different kinds of trucks, explaining where they work and what they do.

Hooray for Hat! - By: Brian Won

Elephant wakes up grumpy—until ding, dong! What’s in the surprise box at the front door? A hat! HOORAY FOR HAT! Elephant marches off to show his friends. His friends join him in a parade as they brighten the day of other grumpy friends. An irresistible celebration of friendship, sharing, and fabulous hats.

Clothesline Clues to Jobs People Do - By: Kathryn Heling

Clothes and special gear associated with an array of different professions appear on a clothesline, with an accompanying four line stanza asking the reader to guess what job that person does. Turn the page, and the worker wearing and using the featured items is revealed.

A Pocket for Corduroy - By: Don Freeman

In this sequel to Corduroy, Lisa takes her toy bear to a Laundromat, where he goes on a soapy adventure!

The Doorbell Rang - By: Pat Hutchins

This enjoyable read-aloud picture book about friendship, sharing, and cookies can also be used to introduce basic math concepts to young children. Each ring of the doorbell brings more friends to share the delicious cookies Ma has made.

What Does It Mean to Be Green? - By: Rana DiOrio

Drawing on two sides of your paper instead of just one. Walking to the park instead of getting a ride. Turning off the water while you brush your teeth. A young boy and girl explore all the different ways..

Three little pigs set off to build themselves new homes. But someone big and bad soon comes looking for a tasty piggy snack. Can the pigs outwit the wicked wolf?

Stanley Birdbaum couldn’t be more excited. He has rolled and wrapped and dyed his hair. He has dipped it and sprayed it and made it, well, perfect. He is ready to celebrate Crazy Hair Day at school. But when Stanley saunters up to the classroom, he learns, to his horror that Crazy Hair Day is . . . next week. To make matters worse, today is School Picture Day, and everyone is expected to line up for the class photo! What’s Stanley to do? 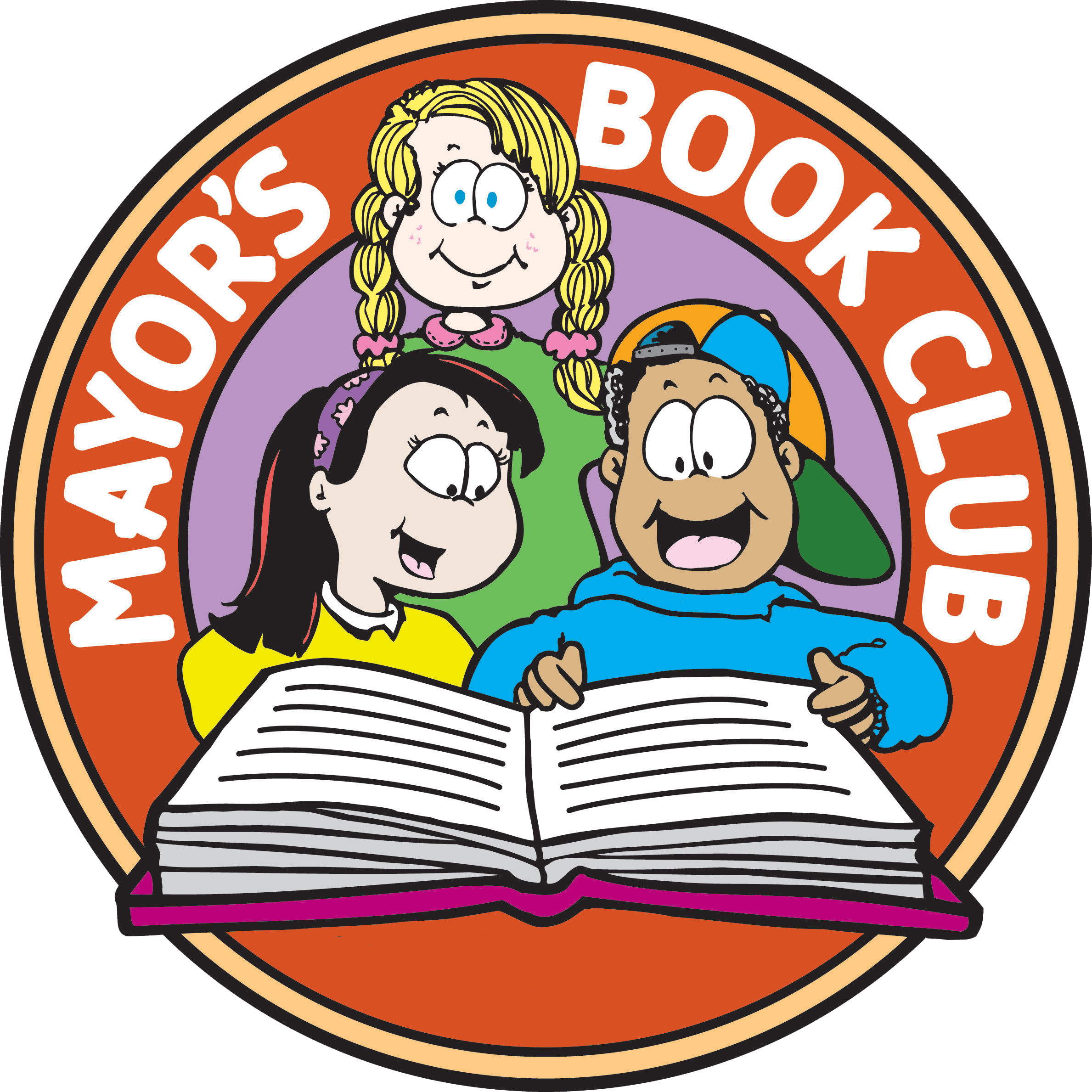 View All
/QuickLinks.aspx
My
Account
Explore
Events
Locations
& Hours
Book
A Meeting
Room
Get
An E-Card
Support
The Library
[]